A cold is one of the most common childhood illnesses. Every parent has to cope with acute respiratory infections, bronchitis, laryngitis and just a cold or cough. In this regard, pediatricians prescribe a nebulizer for kids, a device for spraying drugs. The medicine is poured into a special nebulizer chamber, after which the pump injects air and creates an aerosol from the medication. The most common misconception is that children breathe with a nebulizer. In fact, children breathe in medicine that disperses this device. Inhalations allow the drug to penetrate deep into the lungs as deeply as possible and to exert its therapeutic effect there. Such a treatment is prescribed for many diseases of both the upper and lower respiratory tract. 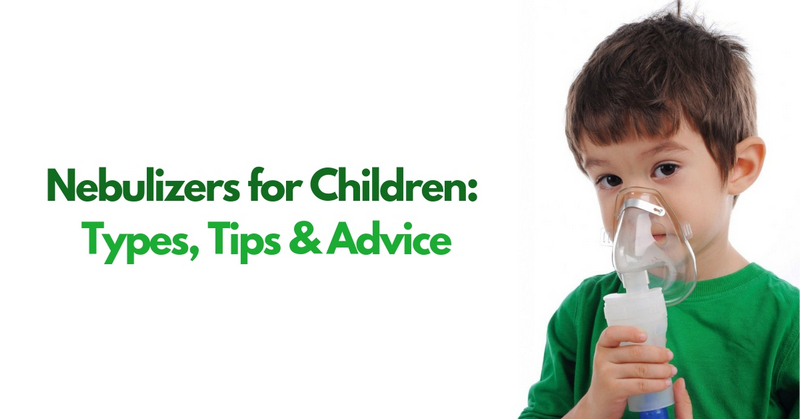 Nebulizer for children: is it safe?

When used properly, a nebulizer does not harm the child. And more than that, this method of drug delivery has many advantages over conventional tablets or injections. Here are just some of them:

Another advantage of nebulizers is that they can be used at home by all family members. In addition, inhalation with a nebulizer does not have a harmful effect on the external environment since the evaporation of drugs from this device does not release freon into the atmosphere.

When to use a nebulizer for kids?

The nebulizer is widely used in respiratory diseases with both mild and severe course. A nebulizer is used for children to treat the following conditions:

Nebulizers are also used to prevent various respiratory diseases. This method of preventing disease is especially important if the child has lowered immunity.

To properly use a baby nebulizer machine, you need to know the dosage of drugs, the frequency of inhalations and the duration of treatment at different ages of children. 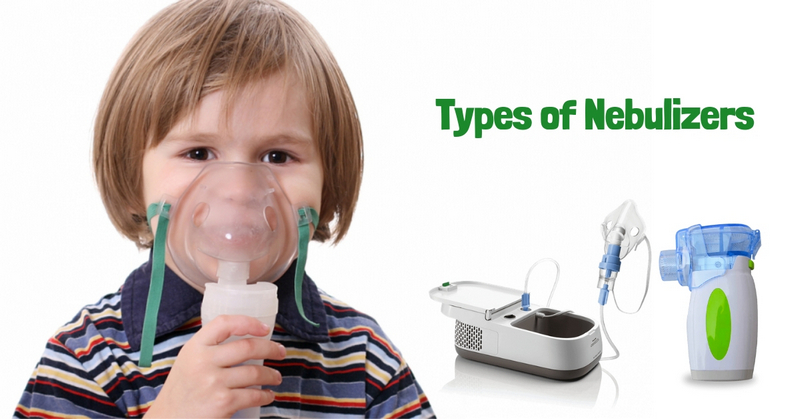 There are 2 fundamentally different types of nebulizers, which are widely used in both children and adults: compressor and ultrasonic. They differ in the mechanism of action and types of drugs used.

Compressor nebulizers form an aerosol cloud by pushing air through a compartment with medication under the pressure of a compressor. This is the first type of inhaler that works in this way. They are quite simple to use, and relatively low cost makes them available to most people. Besides, one can use any of the medicines released for inhalation. The only disadvantage is the fact that it is quite noisy. The sound that it makes is able to wake up any baby. For proper use, it is necessary to take a sitting position so that the liquid from the tank does not spill out. That is why many children are afraid of compressor inhalers, and each procedure turns into a small war between them and their parents. You can find a lot of compression inhalers for sale. Baby devices usually have a fancy look, there are pictures on it, some make musical melodies. Here are some models of compressor nebulizers for babies:

Universal devices that are suitable for adults and children have 2 types of masks, large and small.

An ultrasonic nebulizer creates an aerosol cloud due to the vibration of a special metal plate. It allows you to make the particle size smaller than when using a compressor model. In addition, such a device has a serious advantage – it’ is noiseless. The procedure can be performed for a sleeping child simply by putting a mask on his or her face. In addition, many children who are afraid of a noisy compressor nebulizer, quietly tolerate ultrasound therapy. The device does not require the vertical position of the child’s head, it can be placed in close proximity to his or her face. This is a serious advantage compared with the previous type of device, so the procedure does not present such difficulties for parents. The downside, which seriously limits its use, is a fairly high price. In addition, there are restrictions on drugs that can be applied with its help.

At what age can a child use a nebulizer?

Surely, every mom and dad knows why a nebulizer is used for children but not every parent knows at what age it is possible to use this device. Moreover, some parents believe that a nebulizer is contraindicated for use in children under 10 years of age. What do pediatricians say?

Is a nebulizer safe for infants?

According to neonatologists who specialize in the health of children in their early days, a nebulizer is safe for infants. Newborns have a number of diseases of the respiratory system when fast and deep drug delivery is vital. One of these is the distress syndrome, caused by a lack of surfactant – a substance that contributes to the smoothing of the lungs immediately after birth. Using a nebulizer, you can quickly deliver surfactant drugs to the most remote parts of the respiratory tract. After that, oxygen can be connected to the device and the functions of all organs and systems of the newborn can be normalized. Also, the device is used in infants with a cold.

The nebulizer for infants is used with a mask of the smallest size so that the child can breathe and receive the necessary treatment. For infants, the dosage of medicine is based on the weight of the child. The device is used without fear of overdose since the chamber contains a fixed amount of the drug.

Nebulizer newborn prescribed not only for respiratory distress syndrome, but also for the banal, at first glance, bronchitis, pneumonia, and even the most common cold. In the first month of life, these diseases are not uncommon, especially if the child was born prematurely or his mother smoked during pregnancy. Nebulizer for newborns with a cold and cough is used with the use of an inhalation mask, which will allow you to easily deliver the required dose of medication to the respiratory tract.

Medicines that are used for nebulizer therapy

The nebulizer itself has no therapeutic effect. In order for the machine to become an assistant in the treatment of respiratory ailments, it is necessary to place a certain drug in it. Not any medicine is used for this purpose but only that which is specifically released as an inhalation solution. Here are the main groups of drugs that are used for nebulizer therapy for kids.

Never use a drug that is not designed for this purpose!

What to do when your child won’t use a nebulizer? 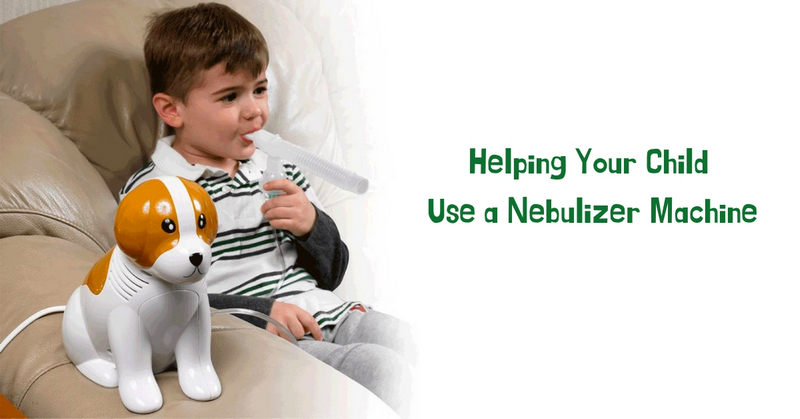 Kids younger than 3 years of age often have a very negative attitude towards treatment with a nebulizer. Despite the fact that the procedure is completely painless, the first reaction to it is usually negative. Parents are at a loss because they bought the device, medicines, and the baby won’t use it! In this case, there are a number of techniques that will make the procedure easier.

Practice shows that difficulties arise during the first 2-3 procedures. After that, the children get used to inhalation and it does not cause any special problems.

Unfortunately, this effective treatment has some restrictions. Contraindications to the use of nebulizers in children are as follows:

How to choose a nebulizer for babies?

To choose the best nebulizer for kids, you need to understand what you really need and adhere to some criteria:

The nebulizer for children is a highly effective method of treatment of respiratory diseases. The device is easy to use, so it can be safely used at home. Besides, it is suitable for treating the whole family. You can use almost any medicine for inhalation. This device is especially valuable during the period of respiratory diseases and flu outbreaks because preventive inhalations will help prevent the disease. Use a nebulizer correctly and be healthy!